Away, only for a week but it felt longer. It started with the wedding in the field, which was unconventional and lovely.  Followed by a holiday in Cornwall for which I was completely unprepared. I’ve made some discoveries which have changed the way forward; I know I am last to the party but pop up tents and hot tubs – hello!

The wedding in a field involved camping. I borrowed a pop up tent and discovered the way forward. Normally, my putting up a tent involves several failed attempts at which point other campers offer support and then there is a prolonged adjustment process. Pop up tent, out of the bag and done. Free of camping anxieties, I grabbed a glass of champagne and immediately any thoughts of recording the event in photos fell away. In fact the world outside of the field really failed to matter. Therefore, after all my outfit trauma no evidence exists of the final ensemble.  I caught up with old friends and Noo ran free in the field, occasionally I stood on a chair to ensure I could still see him, not a great parenting look, I admit; a mother, stood on a chair, glass in one hand craning to spot her child.  Often he was joining in on other people’s group photos.   At one point he was talking to a group of teenage girls, I returned to find to a space where the girls, no Noo. An elderly Auntie nearby had Noo’s jacket over her knees (it was cold).  I found him on the dance floor being swung round by teenage girls, laughing his head off (possibly, I glimpsed his ‘way forward’). 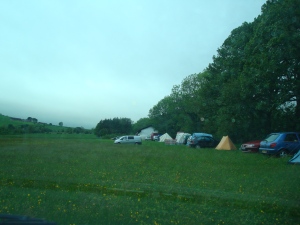 The field of the wedding, the morning after.

Holidays for me involved lots of forward planning, pre-packing and lists. However, the wedding dominated the week before an I failed, leaving everything for a week’s family holiday in Cornwall to the day of departure. It was completed under the duress of a hangover and little sleep.  Incredibly, I managed it with only a few short comings, hot weather clothes being a short coming, but only 2 days of mid-20’s temperatures, it hardly mattered. I felt very English on the beach with my jeans rolled up. 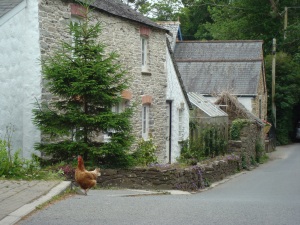 Cornish villages. There’s a cream tea just down that lane.

We throw all structure and routine out of the window for holidays. It was great to have time to hang out in the world of 3 year old and just go with the flow. Mr Noo has family in Cornwall and we visit often. This time it was a group holiday with friends, 9 adults and 3 toddlers and one big house. The house had no Wifi and no phone signal and actually, that was great, I feel I’ve had a complete break and given my family and friends my full attention, except, possibly, when I was in the hot tub. I know! A hot tub! Definitely, the way forward. 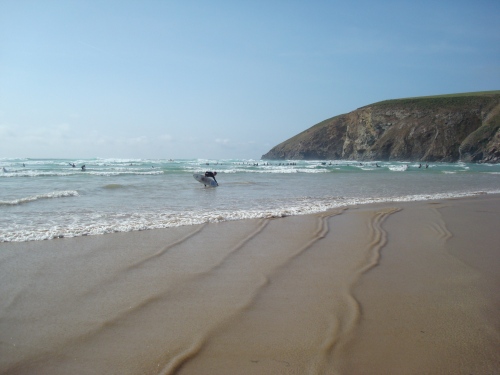 This site uses Akismet to reduce spam. Learn how your comment data is processed.

Into half term. Walked to the harbour yesterday, I

Warmley, half way along the Bristol to Bath cycle

Balloons are back in the sky above Bristol. Life i